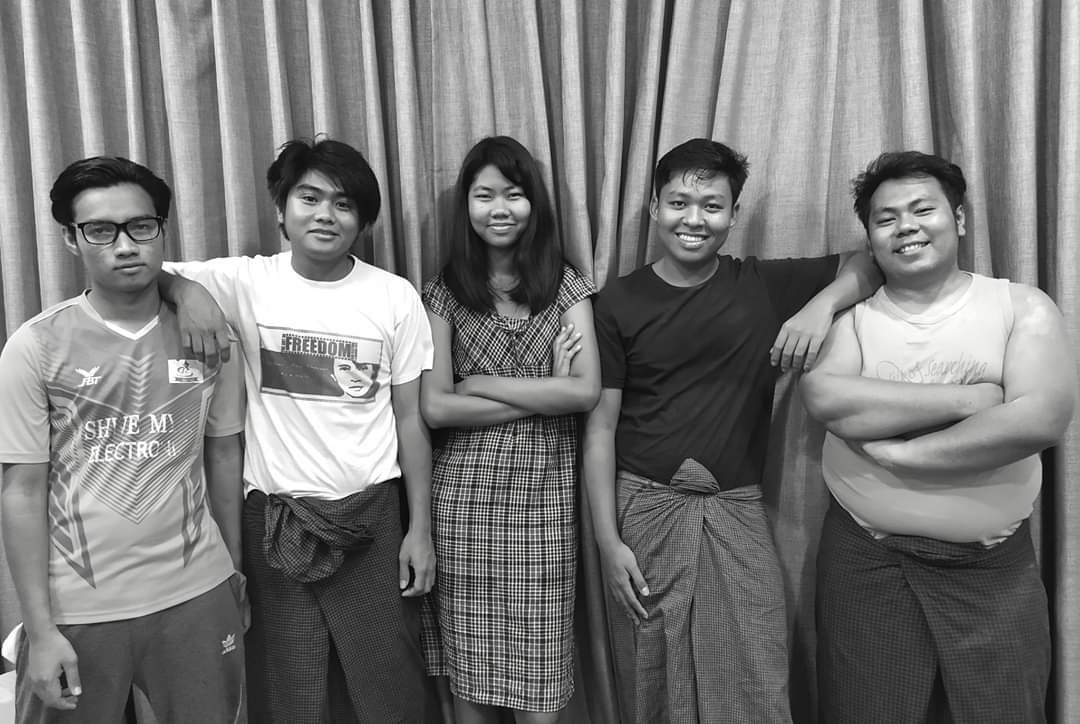 Five performers were sentenced to one year in prison at a Yangon court today for poking fun at the military in a satirical play over the Burmese New Year.

They were convicted under Section 505(a) of the Penal Code—which criminalizes statements that might cause military officers to “disregard or fail” in their duties—at Mayangon township court.

“This is an appalling verdict,” said Joanne Mariner, Amnesty International’s research director for Southeast Asia. “Punishing people for performing a piece of satire speaks volumes about the dire state of freedom of expression in Myanmar.

“These activists are prisoners of conscience. They have already spent six months behind bars, just because the Myanmar authorities are too thin-skinned to tolerate the mildest criticism.”

The clause is notorious for silencing critics of the authorities under the guise of alleged defamation, with a sentence of up to three years in prison.

An additional member of the troupe, Su Yadanar Myint, also faces these charges.

In March 2019, ahead of this year’s water festival festivities, authorities in Yangon required thangyat lyrics to be submitted to a government panel for approval.

Peacock Generation refused censorship and, lacking the official nod required to perform in a venue, instead took their play onto the streets.

Earlier this year, the military arrested filmmaker Min Htin Ko Ko Gyi under Section 505 (a) of the Penal Code for making a series of Facebook posts criticizing the Myanmar’s military’s role in politics.

Despite his health concerns—he underwent a major surgery for liver cancer early this year—his bail request was denied and he received a one-year prison sentence.