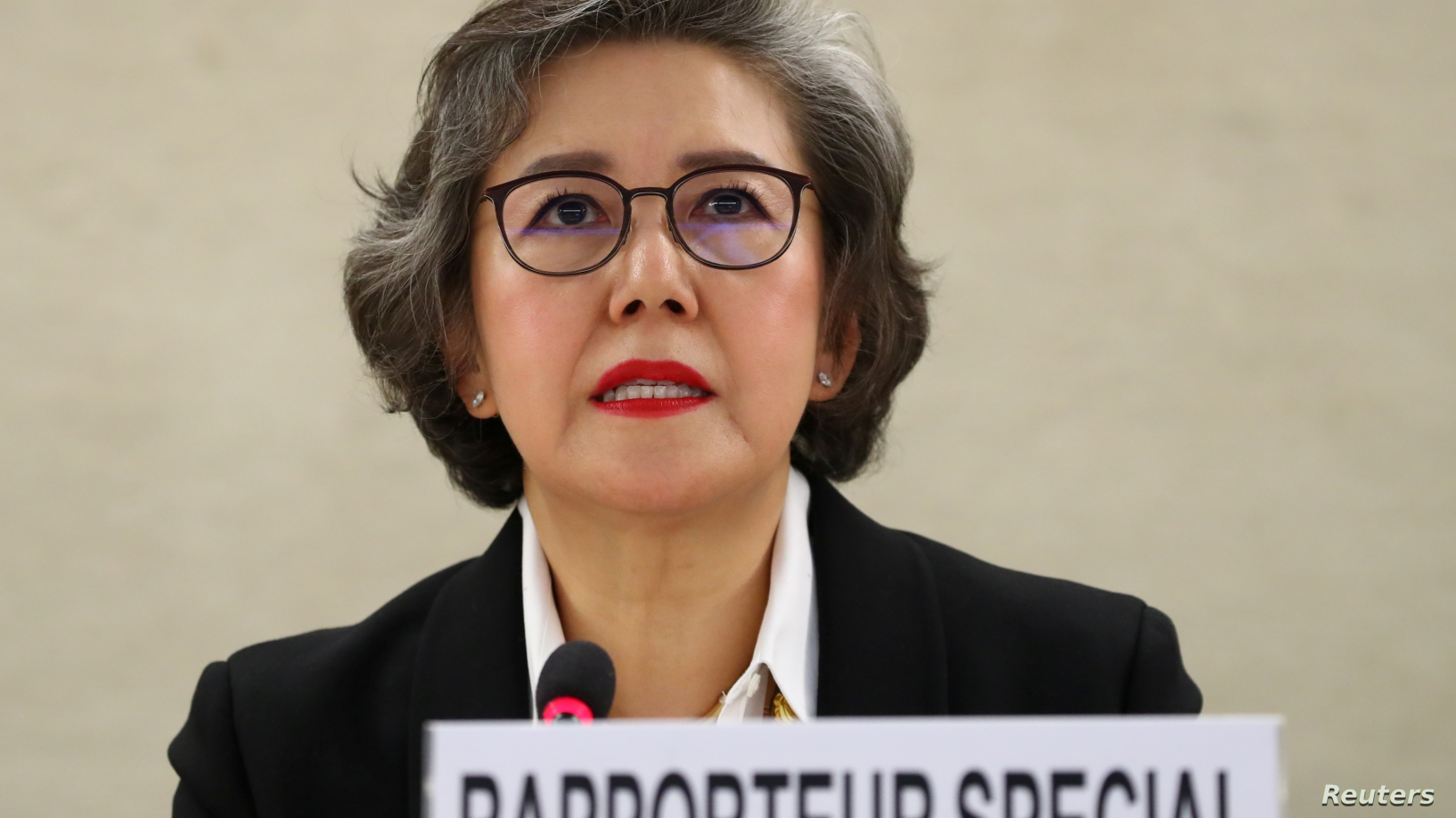 The global coronavirus pandemic has understandably dominated the attention of Asia and the entire world in recent months. But the Independent Investigative Mechanism for Myanmar has a message to send: our investigations are open and the virus will not blind us to ongoing crimes.

Last month, the United Nations Special Rapporteur on the situation of human rights in Myanmar, Ms Yanghee Lee, warned that “While the world is occupied with the Covid-19 pandemic, the Myanmar military continues to escalate its assault in Rakhine state, targeting the civilian population.”

Ms Lee reported that fighting in Rakhine and Chin states since December 2018 has killed hundreds, including women and children, and displaced more than 157,000 civilians. She also drew attention to reports of kidnappings of local officials and parliamentarians by the Arakan Army. In her final press release before completing her term, Ms Lee argued that these “alleged crimes must be investigated in accordance with international standards” and stressed that achieving accountability is key to ending the conflict. It was to ensure accountability for serious international crimes that the United Nations Human Rights Council established the Independent Investigative Mechanism for Myanmar, an entity now up and running and which I have the privilege to lead. Any perpetrators who believe they can commit crimes undetected because attention is focused on the coronavirus crisis will be disappointed — our mechanism is watching you.

The Human Rights Council, backed by the United Nations General Assembly, has entrusted us with a challenge. We are to collect evidence of international crimes committed in Myanmar since 2011 and to prepare files to facilitate fair and independent criminal proceedings against individual perpetrators in national, regional or international courts that have or may in the future have jurisdiction over these crimes.

The mechanism became operational at the end of August 2019. We are still building our team and capacities. Many challenges lie ahead on the journey towards fulfilling the ambitious mandate, but we are fully engaged in the task. Despite the pandemic, our work continues. We are closely monitoring ongoing events in Myanmar and seeking out, collecting and organising evidence that can shed light on the truth about international crimes committed in the country.

Past experience of courts and tribunals dealing with international crimes has shown that such investigations are complex. It takes time to build strong case files ready for prosecution. Successful investigations require painstaking efforts to obtain the testimony, particularly those with evidence concerning the planning, preparation or order and to collect any documentary or forensic evidence that may corroborate witness accounts. But time and again, international justice has shown that, eventually, perpetrators are brought to account for their crimes.

The mechanism is, however, acutely aware that each day that passes without accountability for international crimes brings more suffering for the victims displaced from their homes to other locations within Myanmar, the hundreds of thousands of refugees stranded in makeshift refugee camps outside Myanmar, those, and the many others who have been victimised or who have lost family members.

The voluntary and sustainable return of internally displaced people and refugees to their home communities in Myanmar is likely to be depend on the conditions for return, including, to an important extent, on whether individuals most responsible for the crimes that led to their displacement are held accountable. Few are likely to seek to return to a place where those that perpetrated serious crimes retain the means or authority to inflict further harm.

The mechanism was created to help Myanmar and its people. Myanmar has a long history of civilians being the ones who suffer most in its internal conflicts. We believe that an international team with experience and expertise in investigating serious international crimes can help end this cycle of impunity. As former United Nations secretary general U Thant said: “Freedom, justice and world peace can only be assured through the international promotion and protection of these rights and freedoms.”

The mechanism seeks the truth. Those with nothing to hide have nothing to fear. The Human Rights Council has urged the government of Myanmar and all other states to cooperate fully with the mechanism. The General Assembly has called for a full and independent investigation of alleged human rights abuses committed, including against the Rohingya Muslims and others victims in Myanmar and called upon Myanmar authorities to ensure that those responsible for violations of international law be held accountable.

Continued impunity for such crimes is only likely to lead to further violence and suffering, and the continued displacement of people in Myanmar and more refugees seeking shelter in neighbouring countries with accompanying risks to peace and security in the region. The prospects for a peaceful and prosperous future for the people of Myanmar, where all its peoples share the benefit of development and its bountiful resources, depend on the clear demonstration that such crimes will not be tolerated.