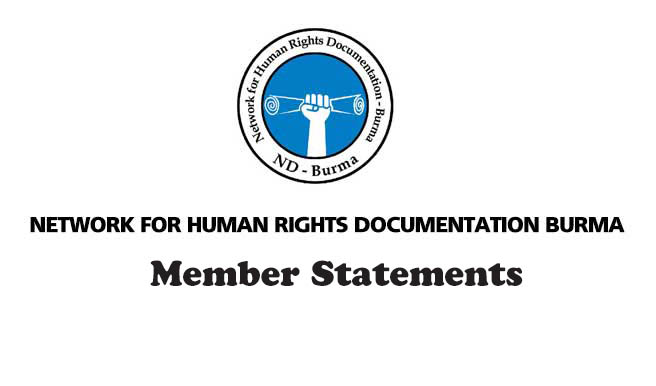 At present, news on prison conditions in the country is under a blackout. The outside world is likely unaware of the real situation inside prisons – of human rights violations, torture, and murder.

Monitoring Inside Prisons by Military Security Affairs Forces and Police

The terrorist junta have ordered Military Security Affairs Forces (SAF) and police forces, to directly manage the prisons, as well as closely monitor the prisoners with strict rules to prevent information from getting out.

In many of the places, including Yangon, and Obo (Mandalay) Prison, political prisoners have been denied visitation access by relatives since the terrorist junta seized power. As a result, prisoners are deprived of food, medicine and of contact with the outside.

Transfer of Political Prisoners to Different Prisons; Torture and Extortion

In Magway Prison, political prisoners were beaten daily without reason, both the family members and prisoners faced challenges because they were not informed before of the transfer to another prison.

We are particularly concerned about the danger to these lives due to solitary confinement, and the severe beatings of political prisoners. There is, therefore, an urgent need to reveal the true situation. AAPP has been told that since a hunger strike in Obo Prison on August 4 and August 5, two gunshots were heard from the prison. Families of the detained are worried.