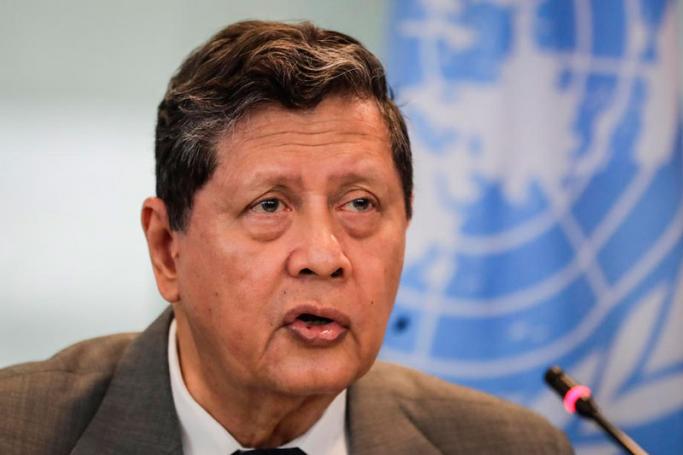 The Mission’s short report to the Human Rights Council, released on Monday, explained the preparations it made to consolidate and hand over to the Independent Investigative Mechanism for Myanmar (IIMM) the extensive information it collected over the last two years. The Mission’s evidence has been preserved and transferred to the IIMM in a manner that ensures its integrity so it can be used in criminal trials in courts outside Myanmar.

A more detailed report containing the Mission’s findings on the latest activities of Government security forces and conflict-related human rights developments in Myanmar will be released on 17 September when the Mission appears before the Human Rights Council.

The Mission’s three members – Chairman Marzuki Darusman and Experts Radhika Coomaraswamy and Christopher Sidoti – will hold a news conference in Geneva on 17 September, the statement said.