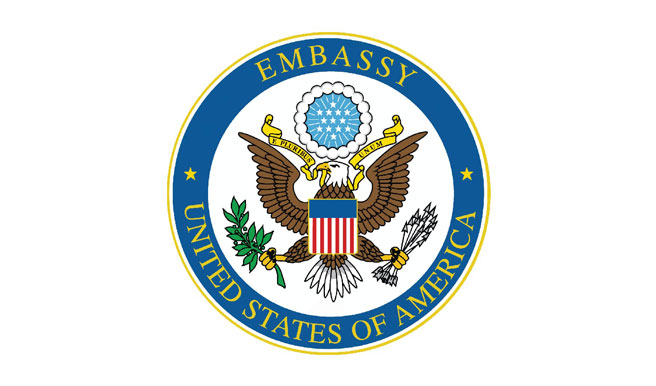 Today’s conviction of journalists Wa Lone and Kyaw Soe Oo under the Official Secrets Act is deeply troubling for all who support press freedom and the transition toward democracy in Myanmar. The American people have long stood with the people of Myanmar in support of democracy, and we continue to support civilian rule and those advocating for freedom, reform, and human rights in Myanmar. The clear flaws in this case raise serious concerns about rule of law and judicial independence in Myanmar, and the reporters’ conviction is a major setback to the Government of Myanmar’s stated goal of expanding democratic freedoms. We urge the Government of Myanmar to release Wa Lone and Kyaw So Oo immediately, and to end the arbitrary prosecution of journalists doing their jobs.

UN must act urgently on recommendations by the International Fact Finding Mission...

ICC Pre-Trial Chamber I rules that the Court may exercise jurisdiction over...
Scroll to top