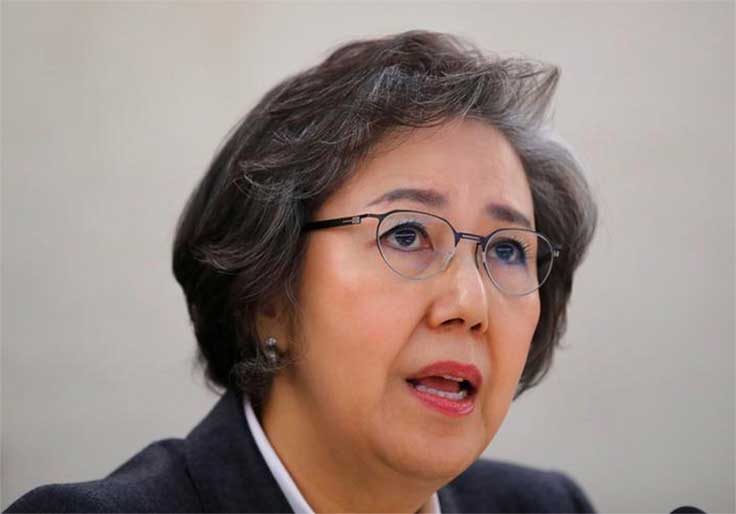 FILE PHOTO – Special Rapporteur on the situation of human rights in Myanmar, Yanghee Lee gives her report to the Human Rights Council at the United Nations in Geneva, Switzerland, March 12, 2018. REUTERS/Denis Balibouse

“Innocent civilians are being killed and injured, and hundreds of families are now fleeing for their lives,” Yanghee Lee, U.N. special rapporteur on human rights in Myanmar, said in a statement.

Thousands of people rallied on Monday in Kachin to demand humanitarian access for villagers trapped by fighting between government forces and ethnic minority insurgents that has displaced more than 5,000 people. “Any wilful impediment of relief supplies may amount to war crimes under international law,” Lee said, appealing for access. 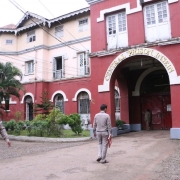