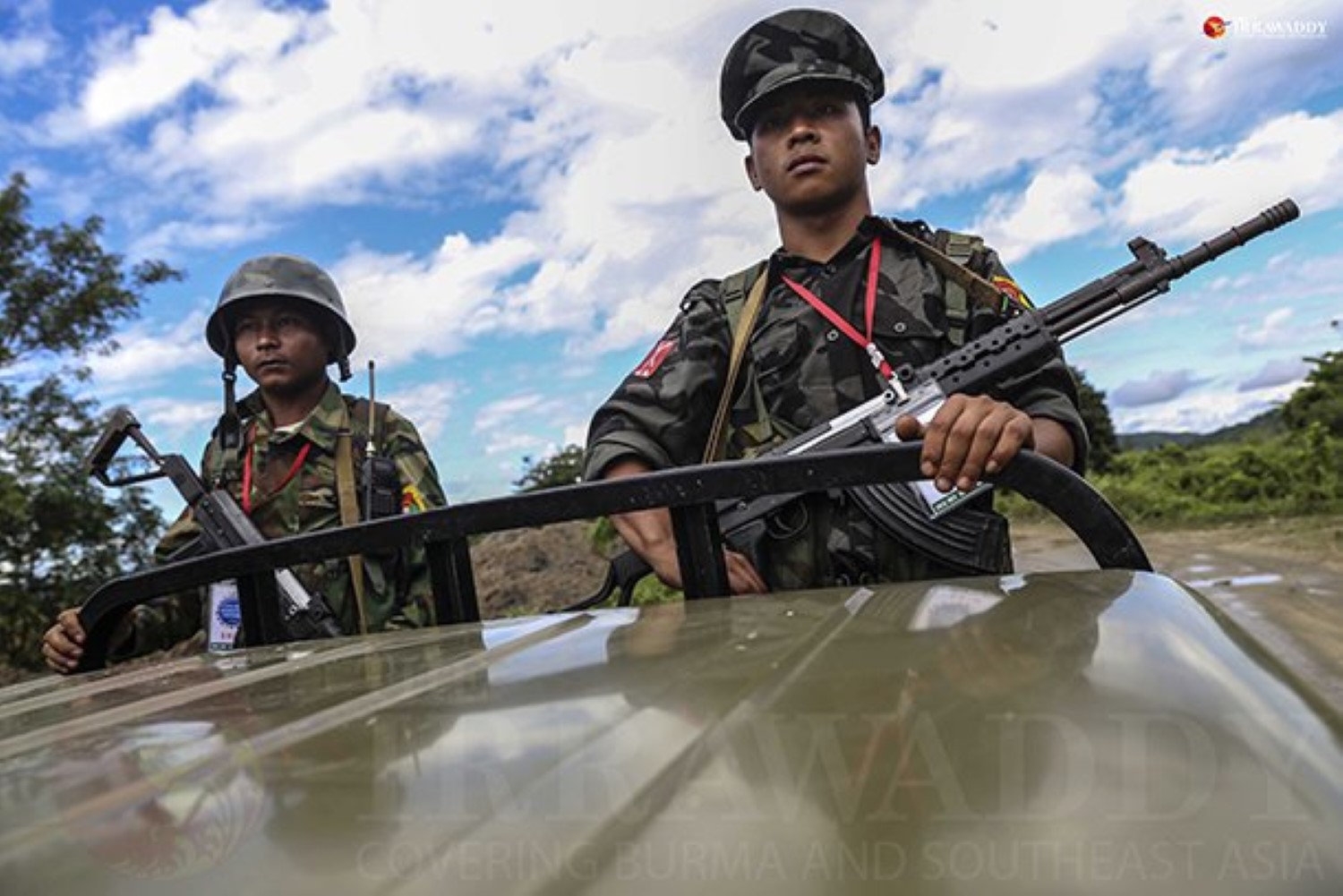 GENEVA (Reuters) – Conflict between Myanmar’s army and guerrillas of the Kachin Independence Army (KIA) in northern Myanmar has escalated since Jan. 19, including in Sumprabum, Waingmaw and Tanai townships, a U.N. humanitarian report said on Friday.

“The United Nations and its humanitarian partners are concerned about the safety of civilians in these areas,” it said.

“The Tanai area has seen heavy fighting since 25 January 2018. There have been reports of a number of civilians killed or injured.”

The KIA is one of Myanmar’s most powerful militias and has clashed regularly with the Myanmar military since 2011, when a 17-year-old ceasefire broke down.

The U.N. report said aid agencies were reporting about 1,800 people, mainly laborers, had been evacuated from the Tanai area as a result of the latest fighting, but other civilians were still in the areas of conflict and unable to leave.

U.N. staff had not been granted access to the area and could not independently verify the information, it said.

In Sumprabum township more than 700 people were sheltering in the forest after being displaced on Jan. 22. They included villagers and about 500 people from an internal displacement camp who fled after mortar bombs landed near the camp.

Tanai and Sumprabum are located on the two major roads running north from Myitkyina, the capital of Kachin state, the northernmost part of Myanmar, between China and India.

On three occasions since mid-December, most recently on Jan. 27, mortar bombs also landed close to a displacement camp in Waingmaw township, just cross the Irrawaddy river from Myitkyina, the report said.

Myanmar is already under international scrutiny for its handling of the Rohingya crisis on the Bangladesh border.

The U.N. human rights investigator for Myanmar, Yanghee Lee, was barred in December from visiting the Rohingya areas and also Kachin and Shan states.

She told Reuters at the time that the civilian government had no authority in Kachin state, since anything connected to security issues was controlled by military commanders.

She called on the international community to put more pressure on military commanders, and on China, to ensure that human rights were respected in the conflict.

End of Mission Statement by Special Rapporteur on the situation of human rights...