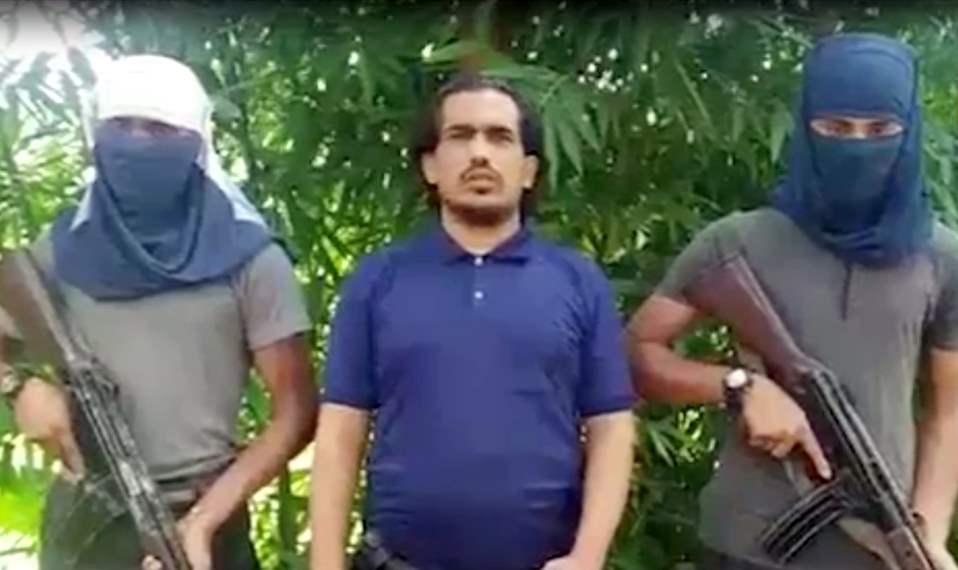 In one attack last year, Arakan Rohingya Salvation Army abducted 69 Hindus and killed all except those who converted to Islam, Amnesty International found

A Rohingya Muslim militant organization slaughtered dozens of Hindus in Myanmar last year amid violence  that included the military’s bloody campaign that forced some 700,000 Rohingya to flee the country, a report released Tuesday by Amnesty International said.

The report marked the most definitive account of atrocities against civilians allegedly committed by the Arakan Rohingya Salvation Army in violence that engulfed the western state of Rakhine. The military has borne the brunt of human-rights scrutiny. The aid agency Doctors Without Borders estimates that some 6,000 Rohingya were killed and the U.N. said the campaign bore the hallmarks of genocide. But the military has contended that the militant organization massacred civilians in addition to waging coordinated attacks against police and military outposts.

Both Muslims and Hindus are minorities in Buddhist-dominated Myanmar, including in Rakhine state, but the Rohingya Muslims have been the target of focused persecution for decades. The Myanmar government considers them illegal immigrants from Bangladesh and a security threat.

A Sunday afternoon massacre last August could rank as one of the largest by Myanmar‘s security forces since the military initiated its campaign against the Rohningya. (May 11, 2018)

Amnesty International said that it had interviewed numerous Hindus, including survivors, who were present during the alleged massacres and reviewed other evidence, such as photos of mass graves.

One attack documented in the report occurred in Ah Nauk Kha Maung, a mixed Hindu-Muslim village, where the militant organization allegedly abducted 69 Hindu villagers. According to villager accounts shared with Amnesty, the militants blindfolded and robbed the Hindus, marched them to a creek and executed most of them by weapons including knives and iron rods. Of the 69 captives, only 16 were spared-—women and children who agreed to convert to Islam. The report documented similar violence elsewhere.

The Arakan Rohingya Salvation Army didn’t respond to inquiries about the report. In public statements, the group has generally insisted that it targeted only Myanmar security personnel. The group formed around 2012 following previous violence against the Rohingya and attracted hundreds of recruits but is believed to be poorly armed and funded. It has recently adopted a much lower profile and stopped issuing public statements.

Abuses by the militant organization need to be investigated as part of a wider push for accountability in the events that occurred last year, said Laura Haigh, an Amnesty researcher on the report.

Investigating crimes committed by either side has been difficult. Myanmar’s government prevents researchers and journalists from independently working in northern Rakhine state, where most of last year’s violence took place. A U.N. fact-finding mission has been prevented from entering Myanmar to conduct research. Amnesty was unable to visit the sites where the alleged militant Rohingya group massacres occurred.

“What Amnesty have clearly shown is the group was involved in evident atrocities against Hindu civilians in the early stages of the ‘area clearance operation,’ ” said David Mathieson, a Yangon-based analyst focused on Myanmarese politics and security who was not involved in the creation of the report, but has read it. “The group should be properly investigated for all the many abuses it has been accused of, in the same way the Myanmar security forces and auxiliaries should be properly investigated and brought to account.”

The report supports the Myanmar government’s assertion that Rohingya militants committed human-rights abuses in the days leading up to the military’s campaign against the Rohingya. However the report is unlikely to lead to a fundamental re-assessment of the conflict given the far greater scale of the violence the military is believed to have meted out to Rohingya civilians.

Write to Jon Emont at jonathan.emont@wsj.com 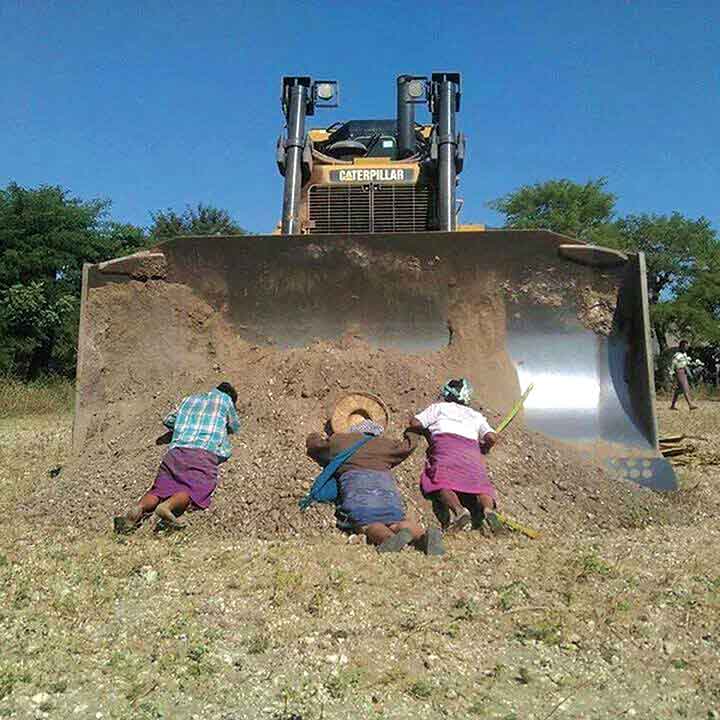 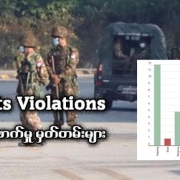 Justice in Burma: Wounds on the Wall
Scroll to top