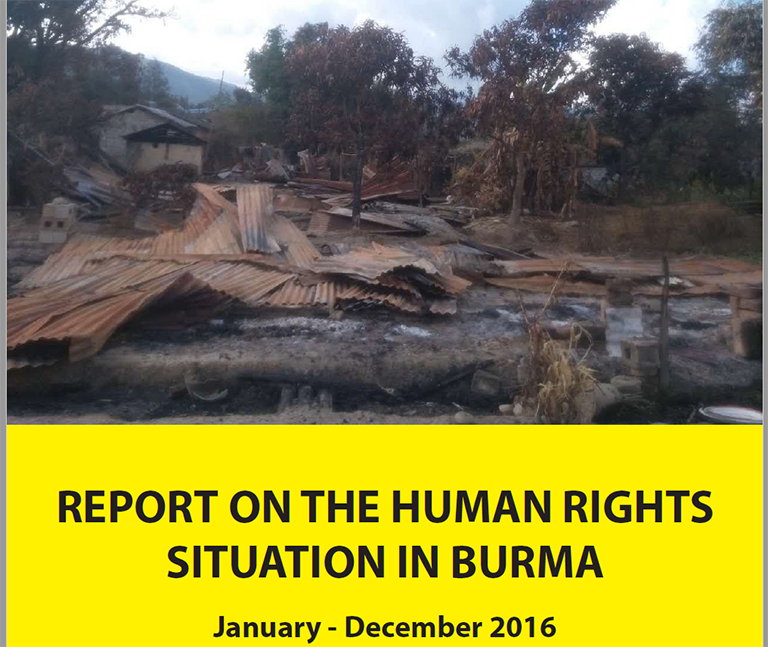 Please see the links to download and read more details information on the report. [ English ] [ Burmese ]