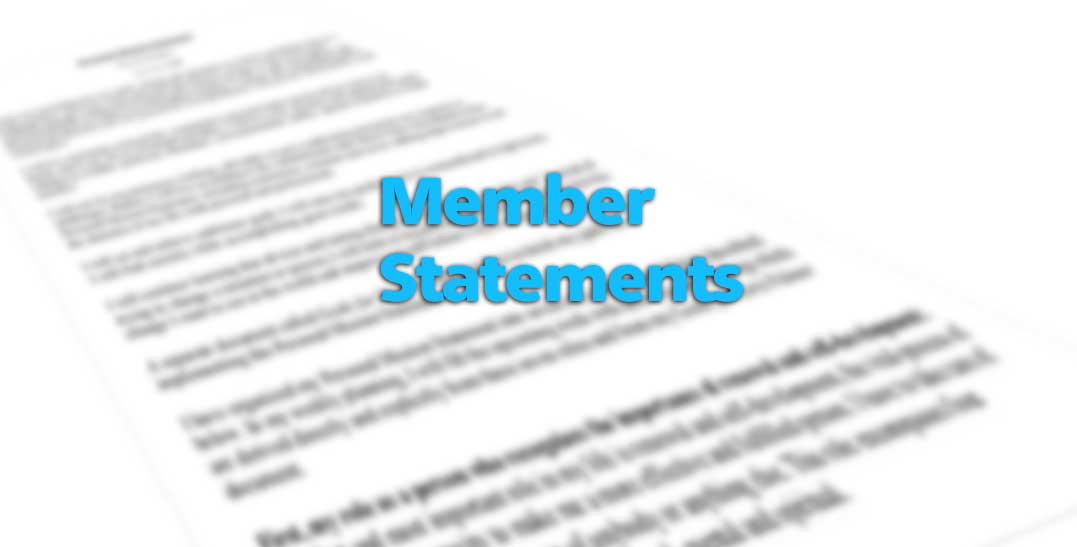 Since the founding of the Kachin Women’s Association Thailand (KWAT) on September 9, 1999, we have been working to promote and protect the rights of women and children in Kachin areas of Burma. Unfortunately, due to worsening Burma Army offensives and abuses, the rights of our communities continue to be systematically violated.

A recent case of defamation brought by the Burma Army against a Kachin rights activist highlights the urgent need to end the military’s absolute power and bring it under civilian control.

On June 26, 2017, Phakant township judge, U Soe Lin Aung issued a summons to local community leader Dashi Naw Lawn to face charges of defamation of the Burma Army under Article 500 of the Penal Code.

These charges had been brought by Captain Kyi Myint Htun of Infantry Division 101, based in Phakant, who accused Dashi Naw Lawn of distributing defamatory leaflets to commemorate the six-year anniversary of the breaking of the ceasefire and renewal of conflict in Kachin areas of Burma on June 9, 2017.  The leaflets contained information about human rights violations by the Burma Army, including sexual violence, torture, killing and disappearance of civilians, and destruction and looting of villages.

The trial is ongoing, and Dashi Naw Lawn may be punished with a fine and up to two years in prison. Groups in Myitkyina have not been charged in relation to the pamphlets.

“The Burma Army clearly wants to silence activists in Phakant, a conflict zone where they have committed so many abuses against civilians,” said, KWAT spoke person, Moon Nay Li.

Among violations documented by KWAT in Phakant, is the shooting of Ja Seng Inn, a 14-year-old schoolgirl, by troops of LIB 389 on September 13, 2012. When her father wrote a letter of complaint to the Myanmar Human Rights Commission accusing the Burmese troops of killing her, he ended up being imprisoned for two years under Penal Code Article 211 – for falsely bringing charges against the military.

“Instead of the law being used to charge perpetrators, it is being abused by the military to punish victims and rights defenders,” said, KWAT spoke person, Moon Nay Li.

KWAT deplores this lack of justice, and the Burma Army’s ongoing impunity for its systematic rights violations.

On the 18th anniversary of our founding, KWAT reiterates our calls for an immediate end to Burma Army attacks and the beginning of inclusive political dialogue, so that a new federal constitution can be drawn up to end the civil war, and bring the Burma Army under civilian control.