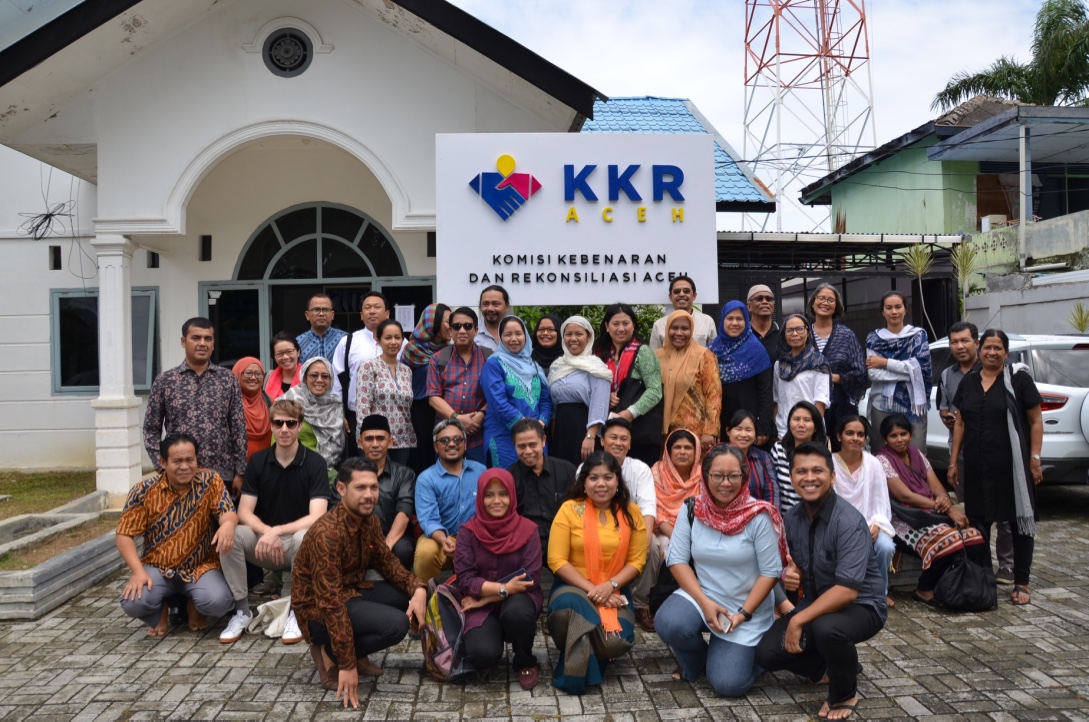 ND-Burma took part in a workshop entitled “The Role of Truth in Strengthening Peace,” held in Aceh, Indonesia, 9-14 October 2017. The workshop brought together more than 100 policymakers, academics, civil society and survivors from the region to discuss the role of truth commissions in strengthening peace.

Participants reflected on the ways that truth commission have contributed to peace building in a number of post-conflict countries in the region and discussed how they could push for such a mechanism in countries that have not yet begun an official process of truth, justice and reform.

Discussions took place in Aceh, where a peace agreement was signed between the Government of Indonesia and the Free Aceh Movement in 2005. The agreement included the establishment of a Truth and Reconciliation Commission (KKR Aceh) and human rights courts. Participants had the opportunity to meet with KKR Aceh during the workshop.

WORKSHOP: The Role of Truth in Strengthening Peace
Scroll to top