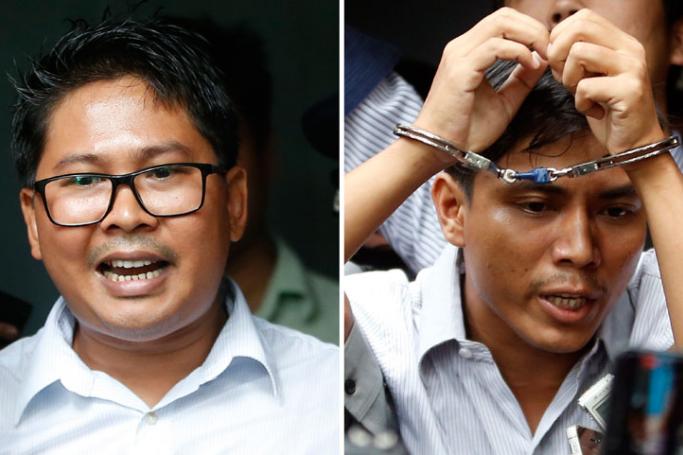 The Supreme Court of Myanmar will hear an appeal by the lawyers of jailed Reuters news agency reporters Kyaw Soe Oo and Wa Lone on March 26, according to a statement by the Committee to Protect Journalists, quoting Reuters.

The reporters are each serving seven-year sentences under the colonial-era Official Secrets Act for allegedly possessing and disseminating secret information sensitive to national security; they were originally sentenced on September 3, 2018, and have been in jail since December 12, 2017, according to CPJ reporting.

“We urge the Supreme Court to come down on the right side of justice by reversing their convictions and setting them free.”

In January, Myanmar’s High Court in Yangon rejected an appeal by the reporters and upheld their sentences, paving the way for an appeal at the supreme court.