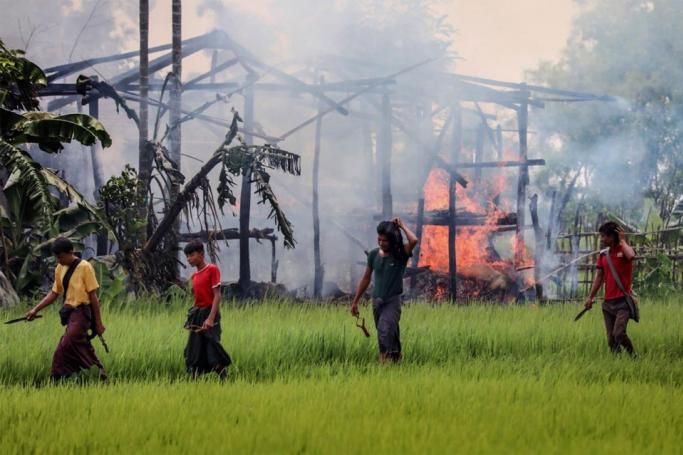 Myanmar said its military was conducting a rare court martial following a probe into mass graves in crisis-hit Rakhine state, two years after a crackdown drove some 740,000 Rohingya into Bangladesh.

In February 2018, an Associated Press report alleged at least five mass graves of Rohingya in Rakhine’s Gu Dar Pyin village — a claim denied by the government, which said the bodies were those of “terrorists”.

But the military’s official website said Saturday that an investigation had found “weakness in following instructions” in Gu Dar Pyin, and that a court martial would “proceed in accordance with the procedures of Military Justice.”

No additional details were provided.

The report described grisly violence at the hands of soldiers and Buddhist vigilantes, who allegedly attacked villagers with guns, knives, rocket launchers and grenades before dumping bodies into pits and dousing them with acid.

Estimates from survivors in Bangladesh put the death toll in the hundreds, the report said.

Security forces claimed they were under attack by some 500 villagers, and that they had acted “in self-defence”, according to state-run media last year.

Rights groups say the military has done little to hold anyone accountable for abuses in Rakhine state.