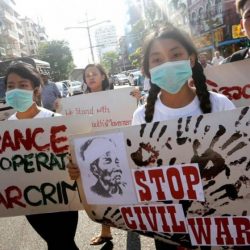 In 2017, soldiers in northern Shan state detained a Kachin man in his 50s who had been displaced by fighting and was working as an overnight guard at a tea factory. They accused him and five others from the factory of being Kachin Independence Army soldiers. Then they blindfolded him and took him to an unknown location, where they burned his knees with candles and made him kneel on the 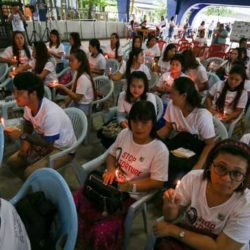 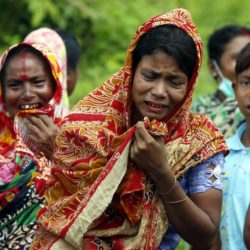 22 May 2018, 17:31 UTC A Rohingya armed group brandishing guns and swords is responsible for at least one, and potentially a second, massacre of up to 99 Hindu women, men, and children as well as additional unlawful killings and abductions of Hindu villagers in August 2017, Amnesty International revealed today after carrying out a detailed investigation inside Myanmar’s Rakhine State. Based on dozens of interviews conducted there and across 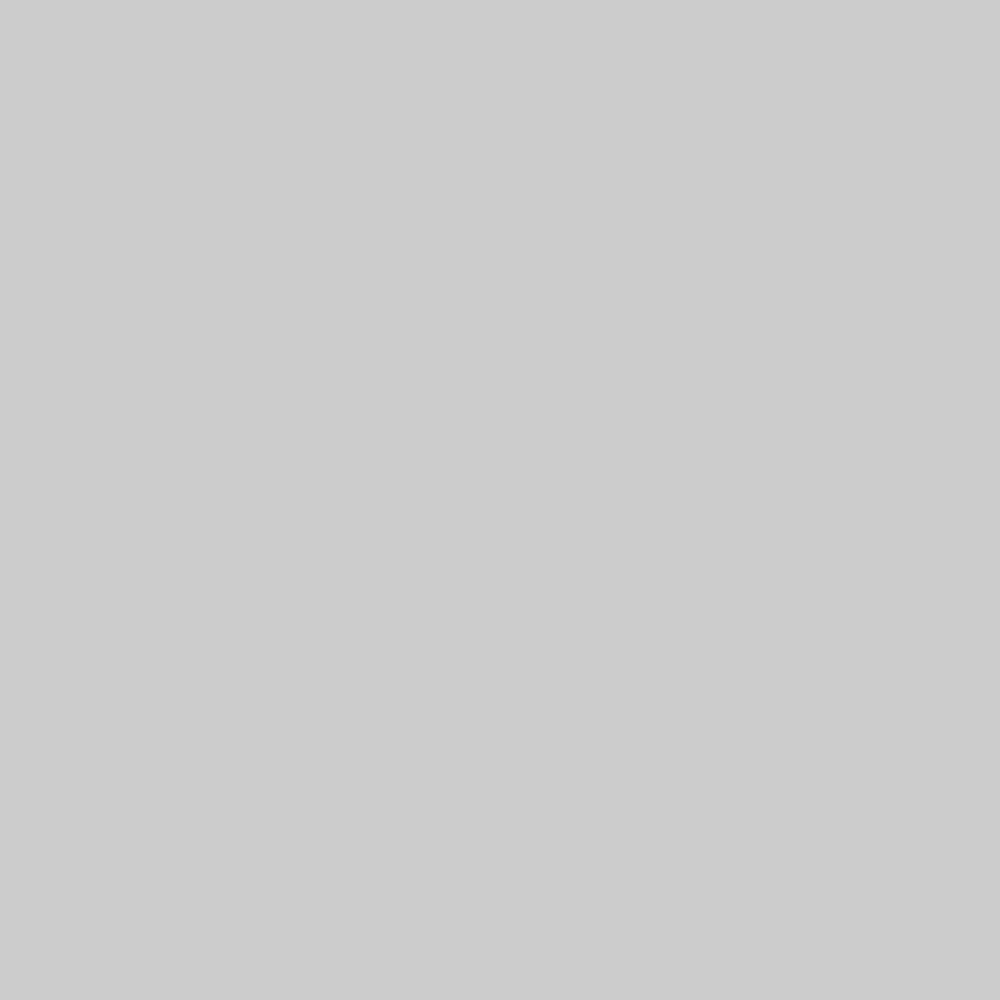 This report documents the Government of Burma’s torture and ill treatment against its own people since the 2010 elections. This report demonstrates that the Burmese government continues to commit these