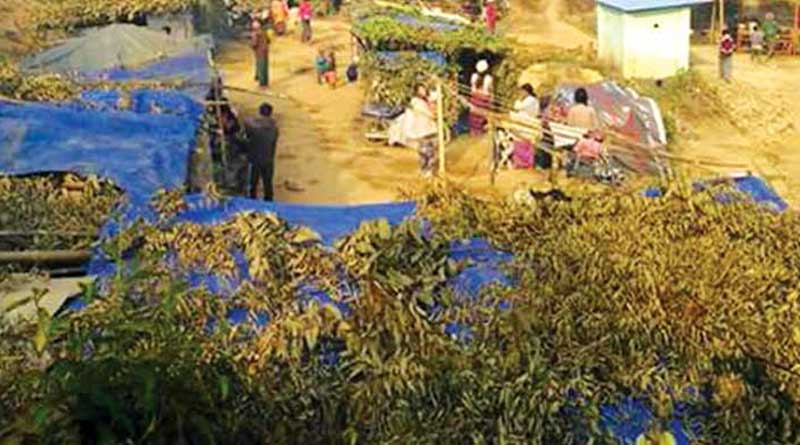 Date: 29 February 2016
ND-Burma has documented 84 human rights violations in Burma between January and December 2015 in its periodic report released today. The violations documented during this period occurred in areas of armed conflict but also in areas covered by ceasefires.

The report highlights torture as one of the most common human rights violations taking place in Burma, with 26 cases collected and documented by ND-Burma in 2015. ND-Burma has also documented 11 cases of killings and 17 cases of obstruction of freedom of expression/assembly, many related to the General Election in November. Cases where civilians have been targeted by the both Government troops and EAOs have been documented throughout the country.

The report purports that Nationwide Ceasefire Agreement (NCA) in October 2015 did little to bring peace to the region. While eight EAOs signed the agreement, some refused to sign, and six were excluded from the agreement all together. Since the NCA was signed armed conflict has escalated in areas where EAOs refused to sign the NCA including in Northern Shan State, Kachin State and Arakan State.

ND-Burma’s findings demonstrate that, despite significant events in 2015 including the signing of the National Ceasefire Agreement (NCA) in October and the National Election in November. In fact, the continuation of human rights violations committed against civilians and the escalation of arrests of human rights defenders demonstrates the persistence of the oppressive regime.

Lway Poe Ngel, Advocacy Officer at ND Burma calls on all stakeholders to respect human rights: “the Burma Army and EAOs must respect international law including the Geneva Convention and immediately cease the targeting of civilians, respect their lives, livelihood and properties”.