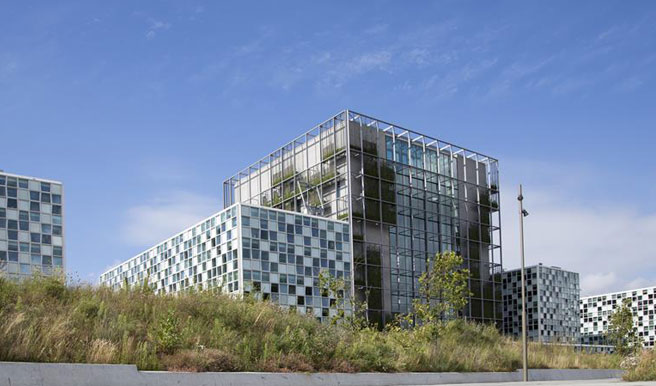 Today, 6 September 2018, Pre-Trial Chamber I (the “Chamber”) of the International Criminal Court (“ICC” or the “Court”), composed of Judge Péter Kovács, Judge Marc Perrin de Brichambaut and Judge Reine Adélaïde Sophie Alapini-Gansou, decided by majority that the Court may exercise jurisdiction over the alleged deportation of the Rohingya people from Myanmar to Bangladesh.

This ruling was delivered following a request submitted by the Prosecutor pursuant to article 19(3) of the Statute, who argued that, although the coercive acts underlying the alleged deportation of members of the Rohingya people occurred on the territory of Myanmar (which is a State not party to the Statute), the Court may nonetheless exercise its jurisdiction, since an element of this crime (the crossing of a border) occurred on the territory of Bangladesh (which is a State party to the Statute).

The Chamber found that it has the power to entertain the Prosecutor’s request under article 119(1) of the ICC Rome Statute (the “Statute”), as well as pursuant to the principle of la compétence de la compétence or Kompetenz‑Kompetenz – a well-established principle of international law according to which any international tribunal has the power to determine the extent of its own jurisdiction.

Furthermore, in light of the fact that Myanmar is not a party to the Statute, the Chamber noted that, while the Court has objective international legal personality, its jurisdiction must still be determined in accordance with the confines of the Statute.

In relation to the central question contained in the Prosecutor’s request, the Chamber decided, first, that article 7(1)(d) of the Statute contains two separate crimes (namely forcible transfer and deportation) and, second, that the Court may exercise its jurisdiction if either an element of a crime mentioned in article 5 of the Statute or part of such a crime is committed on the territory of a State that is party to the Statute under article 12(2)(a) of the Statute.

The Chamber ruled on this basis that the Court has jurisdiction over the crime against humanity of deportation allegedly committed against members of the Rohingya people. The reason is that an element of this crime (the crossing of a border) took place on the territory of a State party to the Statute (Bangladesh). The Chamber further found that the Court may also exercise its jurisdiction with regard to any other crime set out in article 5 of the Statute, such as the crimes against humanity of persecution and/or other inhumane acts.