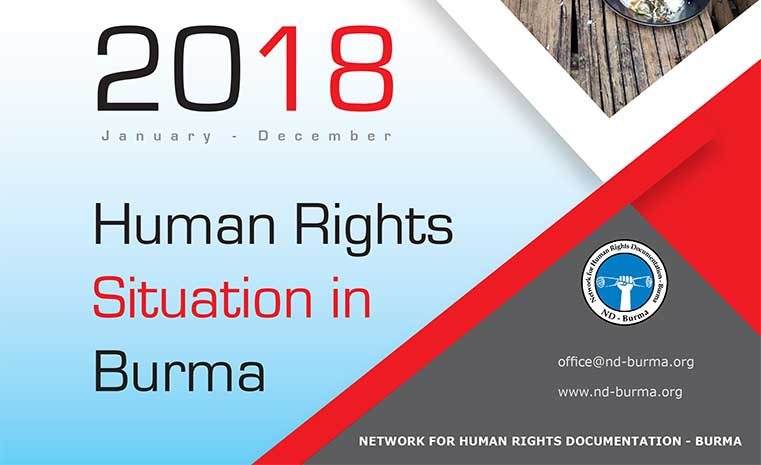 The reporting period saw approximately 190 armed clashes, with some 32,000 people becoming newly displaced as a result.1 At the time of writing, there is an estimated 106,000 internally displaced persons (IDPs) in 172
IDP sites in northern Shan and Kachin states, with requests by humanitarian organizations for humanitarian access to IDP camps outside of Burma government-controlled areas for the most part being denied. 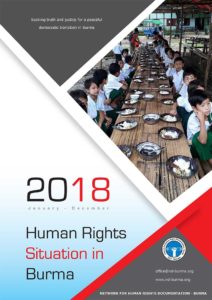