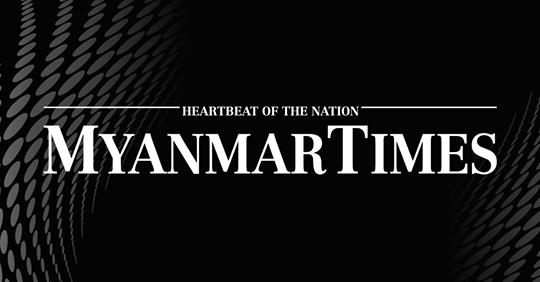 The Ta’ang National Liberation Army (TNLA) is kidnapping ethnic Lishaw people for ransom, a spokesperson for the ethnic group told a press conference.

The Lishaw are an ethnic group living in Shan State.

“They demand K20 million to K30 million. The families of the kidnap victims negotiated their release for K3 or K5 million. They had to sell everything they own to pay the ransom,” Daw Khin Theint Theint Tun said.

Only 29 out of the 44 Lishaw people seized between the end of 2008 and March 6 have been released, she said.

She noted that while there were 50,000 Lishaw people according to the latest official count, there are now only an estimated 25,000 left in the state.

“The TNLA wait on roads and stop people and detain them. We cannot differentiate between them and robbers,” she said. “When a couple riding a motorcycle refused to stop, the girl was shot dead and the boy disappeared,” he said.

Daw Maw Shwe Shan, who had to pay a ransom to get her children back, said she is fearful her children will be seized again.

News reports quoted a TNLA spokesman as saying the fighters just asked villagers to help with the cost of their food in their campaign to destroy opium poppy plantations in the area.