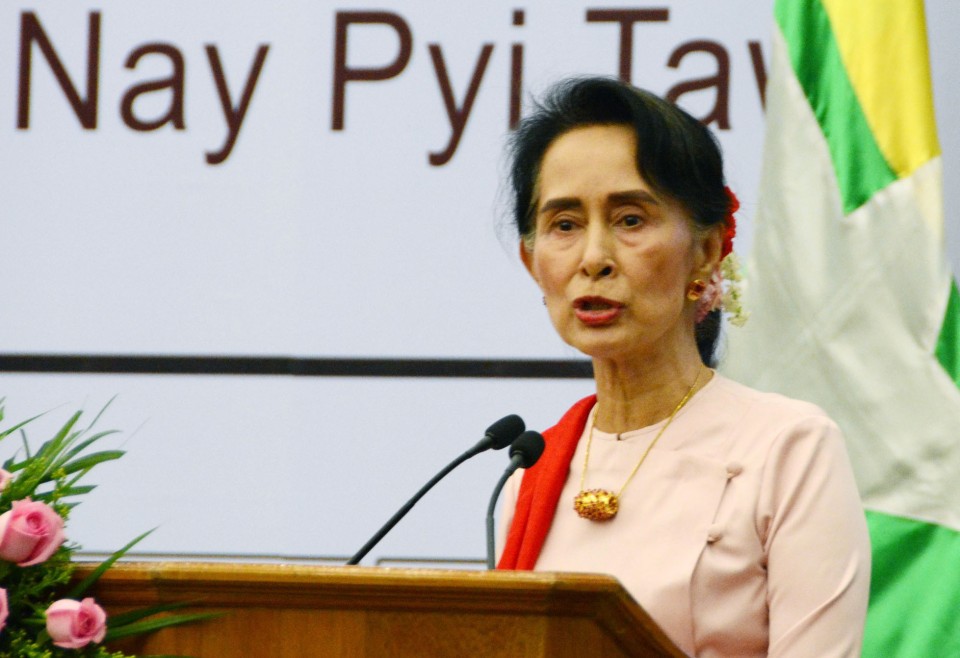 ND-Burma published an update on the human rights situation based on its documentation, which found that grave human rights abuses continue to be committed by government security forces and ethnic armed organizations. Impunity continues to be the norm, with each case in the update remaining uninvestigated and unpunished.

“As long as there is impunity for human rights violations, they will continue. Both the Tatmadaw and ethnic armed organizations must acknowledge that they have committed grave human rights violations and apologise to victims. Without recognition of the crimes of the past, victims cannot trust they will not happen again. Without justice there can be no rule of law and no democracy.”

“Justice for rights violations does not need to come in the form of criminal tribunals. Words can begin to heal wounds. But as long as Burma stays silent, the abuses will continue. Indeed, the “victims of the past” are not “hindrances”, but essential parts of Burma’s future.”

Daw Aung San Suu Kyi’s comments came a few days after the anniversary of the ‘88 revolution, which her government did not formally acknowledge. The 88 Generation Peace and Open Society held a ceremony in Yangon where human rights activists called on Burma to remember ‘88 in order to propel the country forward.

The Advisory Commission on Rakhine State published its final report outlining recommendations to address conflict in the region. The proposals included a call for accelerated citizenship verification and respect of citizenship rights, as well as ending restrictions on freedom of movement and increased political representation of ethnic minorities, including the stateless and displaced.

The government previously said it would implement the Commission’s recommendations. However, renewed attacks by Muslim militants in northern Rakhine State the day the report was published have resulted in another military crackdown in the region.

August  saw the launch of a human rights programme for 73 high schools in Bago region. Between 100 – 700 students will join the initiative, which will conclude at the end of September. The curriculum was put together by ND-Burma member the Assistance Association for Political Prisoners (AAPP), which is lobbying for human rights to be permanently included in the school syllabus.