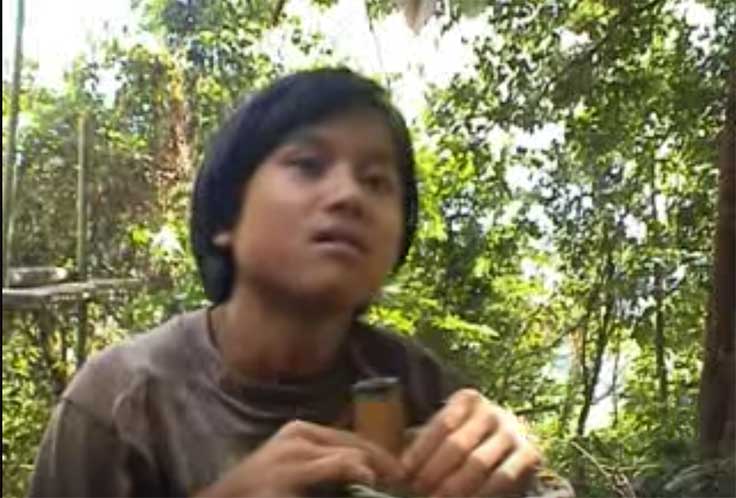 An estimated 540,000 people were internally displaced in eastern Burma, on the run, or living in forced relocation sites. In the video three internally displaced people (IDPs) talk about their hopes and fears for themselves and their children and the impact that being forced to flee for their lives has on their ability to nurture and care for their families. A week after the footage was filmed the offensive reached this area and these IDPs were forced to flee, again.