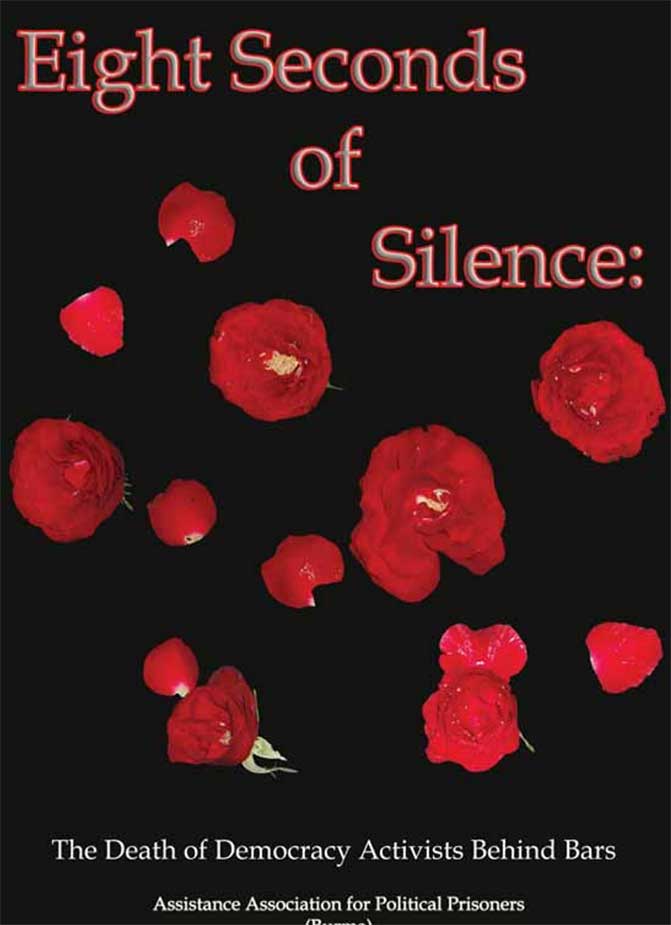 Nothing is more revealing about the situation of human rights in a country than the existence of political prisoners. They embody the denial of the most basic freedoms essential to humankind, such as freedom of opinion and assembly. Moreover, the very manner in which such persons are treated further reflects upon the level of esteem in which a Government holds its own people. At least 1,156 of Myanmar’s citizens are behind bars, without access to the guarantees of due process, for the exercise of their political rights. The judicial system, far from affording individuals basic standards of justice, is employed by the Government as an instrument of repression to silence dissent.

From the outset of my work on Myanmar, I made a point of visiting and reporting regularly on the plight of political prisoners. Aside from my own appraisal of the conditions of detention, I have always counted on the credible information provided by the Assistance Association of Political Prisoners.

The following report unveils the tragic deaths of democracy advocates and human rights defenders in Myanmar’s detention sites or shortly after their release. As I write, news has emerged that yet another political prisoner has died in custody. The death of U Ko Oo brings to nine, the total number of political prisoners known to have died since early 2005 alone.

AAPP and FPPS (2016) “After release I had to restart my life from the beginning”...
Scroll to top