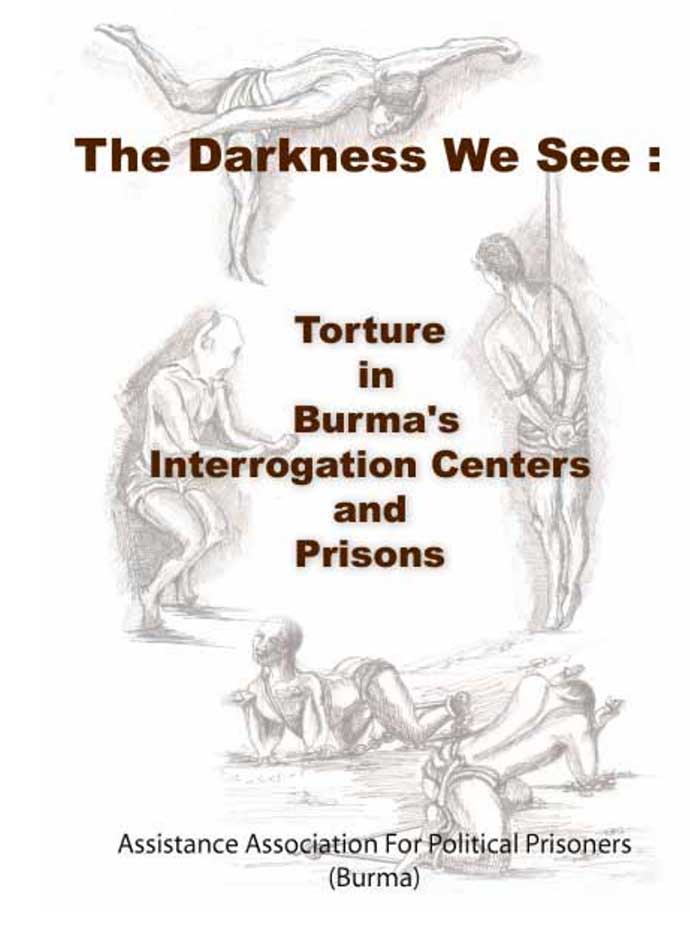 There is an increased focus on the conditions for prisoners and others who are kept in detention in the world today and there are good reasons for that. The number of prisoners worldwide is increasing.

The bad news is that the International Rehabilitation Council for Torture Victims again and again receives alarming reports describing torture in interrogation centres, places of detention and prisons.

The good news is that today we do have the international instruments that are needed to improve the conditions for detainees. There is a total prohibition of torture in the United Nations Convention against Torture and other Cruel, Inhuman or Degrading Treatment or Punishment.

The Optional Protocol to the Convention against Torture provides the establishment of national as well as international visiting mechanism to monitor the conditions in detention places in each country.

It is beyond doubt that Burma will benefit from international visiting mechanisms, which comprise of independent doctors and other medical professionals amongst a multidisciplinary team. From this report it is evident that Burma must improve the prison conditions. The torture as described by former prisoners has been physical, psychological and sexual. The inhuman prison conditions give rise to disease and illness among the prisoners. The standard of the prison health care system amounts not only to ill-treatment but to torture.

Safe spaces for an ongoing dialogue are necessary and even a pre-requisite to fight against torture and cruel and inhuman or degrading treatment in places of detention and prisons. It is commendable that the authors of this report at the risk of their own lives have provided such a detailed analysis of the torture that has taken place in Burma. Documentation such as in this report is the very basis to inform our thinking about how best to promote change. It is a prerequisite for the prevention of torture as well as for the rehabilitation of torture victims.

Driven Away: Trafficking of Kachin Women on the China-Burma Border